Adagio Health is lead by a talented internal team boasting a wide range of expertise in healthcare, nonprofit management, fundraising, financial administration, information technology, and public relations. Together, they work to continue our mission and enable Adagio Health to best serve our communities. 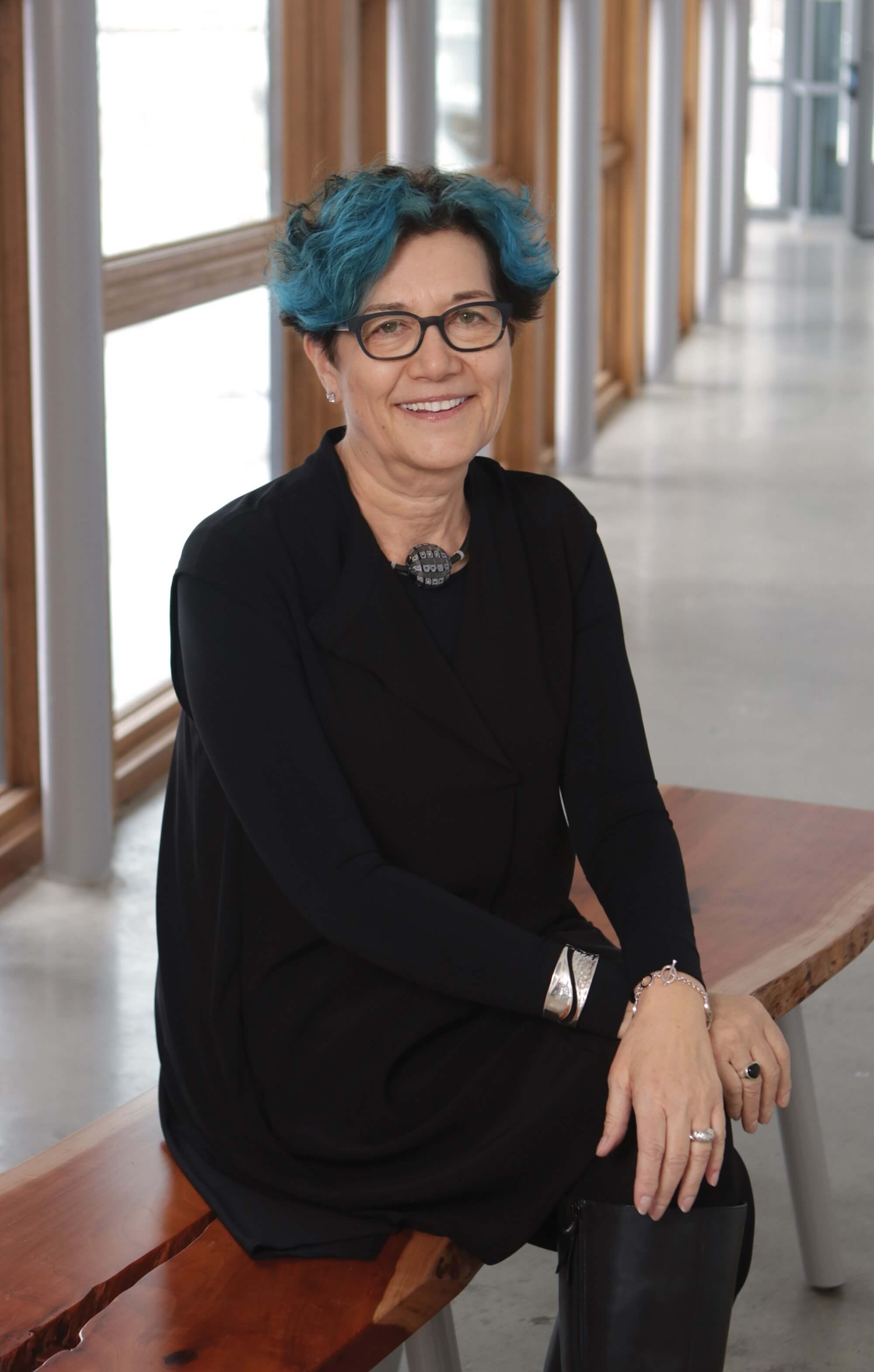 President & CEO, Adagio Health
BJ Leber has been President & CEO of Adagio Health since September 2014. She previously served as President & CEO of The Western Pennsylvania Hospital Foundation, as well as Interim CEO for the YWCA, Chief of Staff for Pittsburgh Mayor Bob O’Connor and VP & Station Manager for WQED Pittsburgh’s Public TV and Radio Stations. In 2016 she was appointed by Pennsylvania Governor Tom Wolf to serve as Chair of the Intergovernmental Cooperation Authority.  She was appointed by Governor Tom Wolf to the PA Commission for Women. She is a member and past president of the Pittsburgh Chapter of the International Women’s Forum. She serves on the Board of University of Pittsburgh Institute of Politics’ Elsie Hillman Civic Forum Advisory Council, the Pittsburgh Water and Sewer Authority Board, and The Highmark Caring Foundation Board 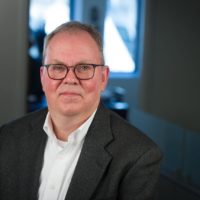 Chief Financial and Operations Officer
Bill has been with Adagio Health since December 2015, first in the capacity of CFO, then taking on the role of COO in July 2017.  Before joining Adagio Health, Bill held positions of increasing responsibility during 17 years at the University of Pittsburgh Medical Center (UPMC).  At UPMC, Bill began his service in the corporate internal audit department and eventually held the position of Vice President and Chief Compliance Officer of the $6 billion (in 2015) UPMC Health Plan.  Bill’s professional experience also includes finance-related positions at the University of Pittsburgh, City of Pittsburgh, and US Steel Corporation.  For 16 years, Bill was adjunct faculty at Carlow University and four years at Duquesne University in Pittsburgh.  Bill is a certified public accountant, and holds a certification in health care compliance. 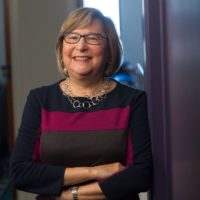 Legal Counsel
Gerri L. Sperling serves as legal counsel to Adagio Health. She is also counsel at Strassburger McKenna Gutnick and Gefsky, brings over thirty years of experience to her diverse practice areas. Ms. Sperling has a background in health law. She provides a broad range of legal services to health insurers, hospitals, and other healthcare providers. Her experience in the healthcare arena includes drafting and reviewing employment, service and vendor contracts, advising on regulatory matters, and litigating provider and coverage disputes in federal and state courts. She has also devoted much of her practice to advising clients on employment-related matters and representing them in employment litigation. Finally, Ms. Sperling obtains great satisfaction from her adoption, guardianship, surrogacy practice. She has handled over 800 adoption cases, including domestic, international, and step-parent adoptions. 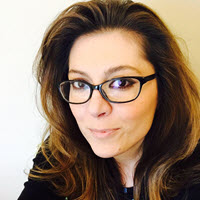 Chief of External Affairs
Chief of External Affairs Alicia Schisler has been with Adagio Health since December 2018.  In her current role, she oversees the organization’s marketing, communications, government relations, development and community outreach efforts. Prior to joining Adagio Health, she spent four years focused on corporate communications and content strategy in the energy industry; and twenty years with WQED Pittsburgh where she served as a Senior Producer, Writer & Project Manager. While at WQED, Schisler produced the award winning nightly news magazine "OnQ”, along with producing, writing and directing several other programs including two nationally televised health care related documentaries. A four-time Emmy award winner and 14-time nominee, Schisler has also been recognized with a Southwestern Pennsylvania Media and Mental Award, and received a Pennsylvania Association of Broadcasters Award for Excellence. Schisler currently serves on the Pittsburgh Business Group on Health’s Innovations Board, and is a member of UPMC's Community Health Partnership Council, the Community Health Needs Assessment Committee, and the Reproductive Bridges Coalition. She is a mom of two sons and a daughter, and passionate about healthcare, equality, and opportunities for all. 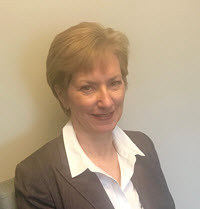 Medical Director
Dr. Rudd is a Family Medicine Physician who joined Adagio Health in January 2019. She began her career as an Army Family Physician and Flight Surgeon, gaining special certifications in several areas. She worked part time in several interim roles during the early years of raising a family and traveling with the military, then settled into private practice of Family Medicine for 20 years in New Jersey, providing inpatient and outpatient care. Dr. Rudd had the pleasure and privilege to care for military veterans as Medical Director at the VA Community Outpatient Clinic in Cranberry Township, PA for two years before taking the position at Adagio health. In each position, she provided for Women’s Health needs, and has always actively participated in Quality Assurance activities on the inpatient and outpatient sides of medical care. She has three adult daughters, is passionate about preventive health care, a firm believer in keeping physically fit to promote mental and physical well-being, and is a thorough, caring, empathetic physician who actively enjoys the outdoors, learning to play the piano again, reading, and the arts.

Give to Adagio Health today.

Support our vision. Aid in our mission. Be a part of our future.